On the westernmost tip of the Island of

The Port to Paradise

The extraordinary interest of travellers to the existence of the Komodo dragons who are locally called ora is a valuable alluring factor that amplified by its superb national park.
The Komodo National Park was listed as UNESCO’s World Heritage Site in 1991. It is home to fascinating wildlife, both on land and underwater. The park consists of Komodo Island, Rinca Island, Padar Island and numerous smaller islands around them.

Labuan Bajo is known as the city of sunset. You can find plenty of vantage point to enjoy every end of the day with a spectacular sky.

There are some interesting destinations that you can discover inside the city. The Mirror Cave is located only 4 kilometres away from Labuan Bajo. This cave was founded by Dutch archaeologist in 1951, who concludes that Labuan Bajo was once located underwater.

The local name for the cave is Goa Batu Cermin. In some parts, you can see some stones with reflective character, thus become the name of this natural wonders.

Another stunning wonder you might also want to check out is Rangko cave. Have you ever swim in a cave-lake before? Here’s your chance! You can also explore the paths to Cunca Rami and Cunca Wulang canyon waterfall!Bukit Cinta, Puncak Amelia, and Puncak Silvia are all vantage points, not far away from Komodo Airport in Labuan Bajo. You can enjoy some spectacular view of the island and the open sea at sunset.

For the culinary feast, you can head right to Kampung Ujung and experience the delicious local food center for dinner time in Labuan Bajo.

Labuan Bajo becomes more romantic with the growth of that ideal holiday spot. Wooden cottages with thatched roofs camouflaged by shrubberies and towering trees up in the sloping township, overlooking an idyllic harbor, is the perfect elements of an unforgettable experience.

For some adventurers, Labuan Bajo can be that ideal getaway. With choices of land and sea to conquer, it is no wonder that Labuan Bajo is seeing more and more visitors coming every year. Try the liveaboard experience, where you get to live on board for several days, to visit gorgeous islands and dive into the stunning wonders of the ocean.

The City of Sunset

Padar island is fast becoming a new favorite place for a traveler to visit. With outstanding panorama, it is indeed somewhere you should put on top of your travel list, while in Labuan Bajo.

There are three majorities of ethnic groups, namely the Manggarai, Bima, and Bugis. Living side by side with them are people coming from other parts of Flores, like Ende, Ngada, Maumere, Chinese descendants and more from all over Indonesia. You can meet some of the locals in their beautiful village of Labuan Bajo. The Melo village, in West Manggarai is known as one of the tourism villages that travelers would come by.

Welcoming ceremonies and traditional dances will greet you warmly upon your visit. It is a beautiful village, located around 40 km from the heart of Labuan Bajo. Don’t forget to stop by and get to know them!

If you are looking for places to stay in, stroll along the Wae Cicu beach, where lines of hotels and resort are available overlooking the best view.

You can also find amazing accommodation on nearby islands, like on Bidadari or Seraya.

Labuan Bajo is accessible by air, land, and sea. Its favorable location on the Island of Flores and entry port to the Komodo islands make Labuan Bajo a potential growing destination, aside from its rich agricultural potentials.

Flying to Labuan Bajo is possible for the Komodo Airport is open for operation. Transnusa Airlines are directly connecting Labuan Bajo with several cities in Indonesia, such as Denpasar, Kupang, Ende, and Mataram. With connecting flights, Labuan Bajo is also connected with Kalabahi in Alor. It also connects with Bajawa, Sikka, Manggarai, and Larantuka via Ende, Kupang, Maumere, Ruteng, and Tambolaka. Please go to its website for more detailed flight schedules.

An overland trip across the Island of Flores is possible but costly, connecting Labuan Bajo in the westernmost part to the renowned destinations in the eastern part.

It is very convenient if you join one of the liveaboards serving Komodo and Flores. Many travelers come home satisfied after a week or longer on one of these around eastern Indonesia, as they get wise enough to choose the package, perfect timing, and best spots.

Make sure the time of visit and weather condition fit one another. Never speculate on one aspect that will put you hapless.

There are several schedules for a ship to depart to Labuan Bajo. Tilongkabila ship from PELNI is cruising from Makassar in South Sulawesi to Labuan Bajo. Leuser ship departs from Tanjung Perak, Surabaya in East Java. From Benoa seaport in Bali, you can also take the Leuser to get to Labuan Bajo.

Wilis ship will depart from Makassar, and will also take you from Larantuka in East Flores to Labuan Bajo. As for other specific and updated details of ship schedules, you can find them in

Ojek or motor taxis, bemos – a local van, rented cars with guide-driver, travel agency cars and buses are all available to get you around Labuan Bajo.

Make sure you check for a trusted source to rent cars or local guides. You can also find information from your hotel, about the best way to get around.

Error: Access Token is not valid or has expired. Feed will not update. 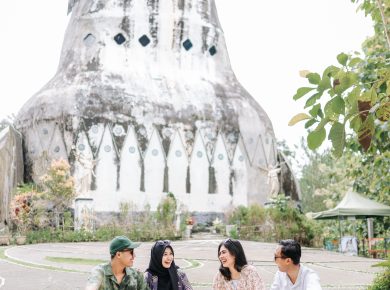 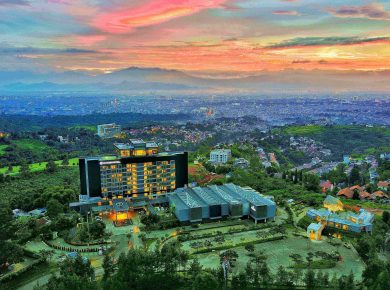 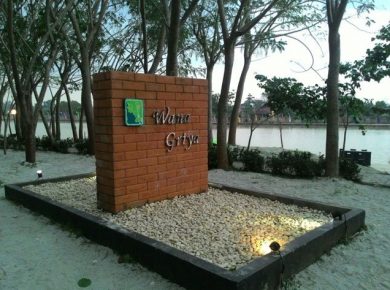 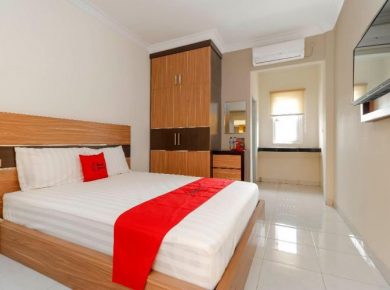